You are here: Home / Community / Governance

The school is governed by a Meeting of Representatives consisting of 7 Members and 1 Associate Member who are elected at the Annual General Meeting from among the members of the school (parents) and the Director. Each member serves for a two year term contributing to our school with the expertise and experience that they bring from their own professions.

The role and responsibilities of ISR Meeting of Representatives Members are described fully in the ISR Association Statutes.

In summary, these responsibilities include: 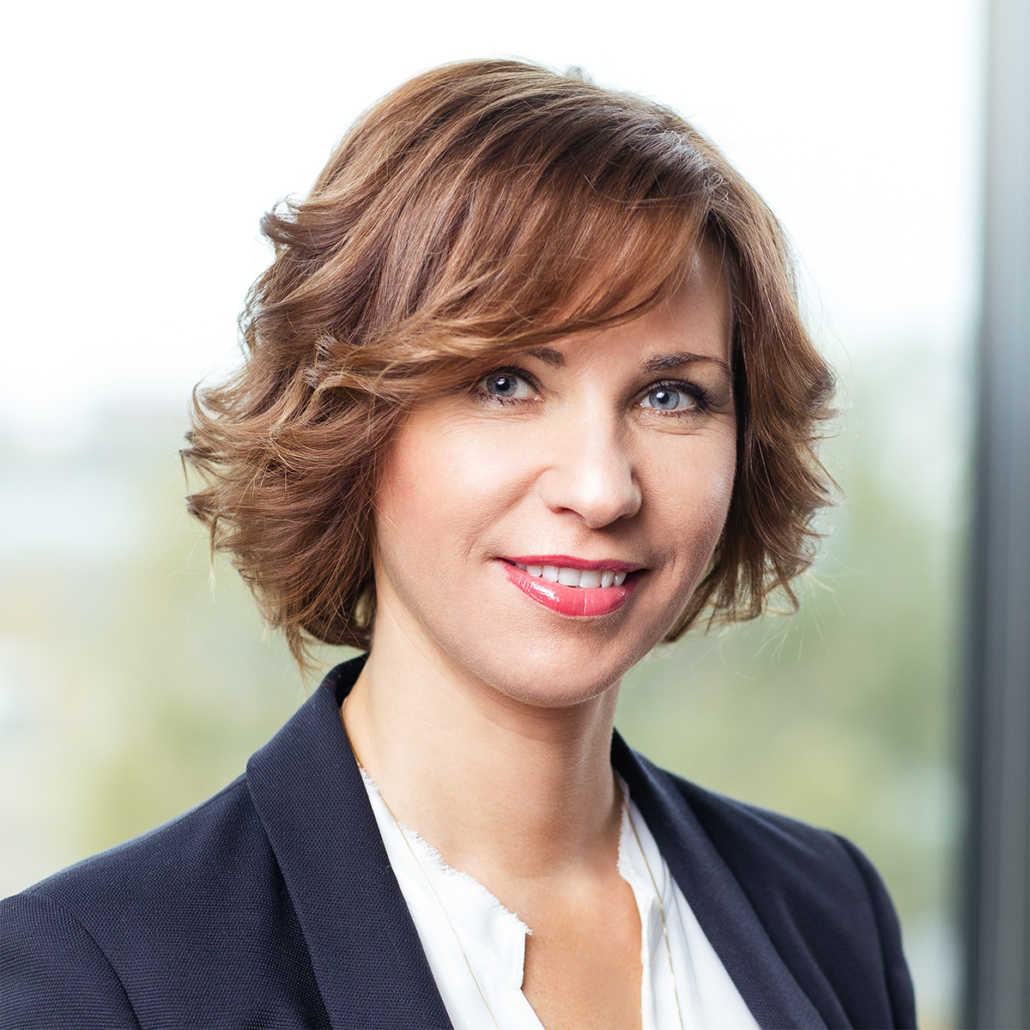 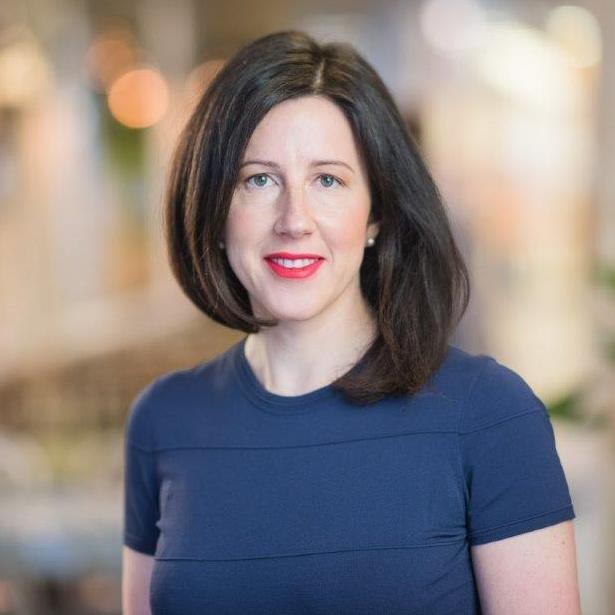 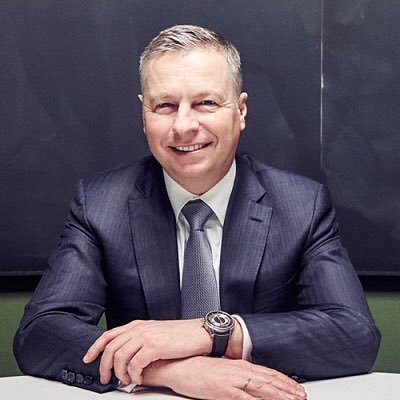 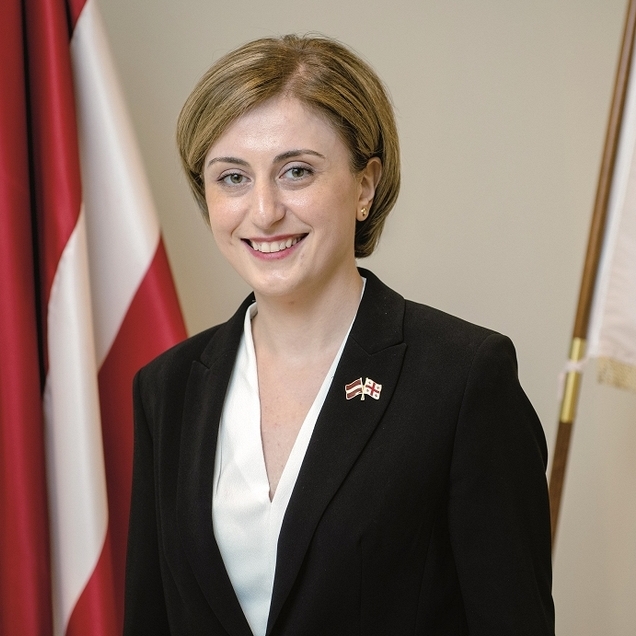 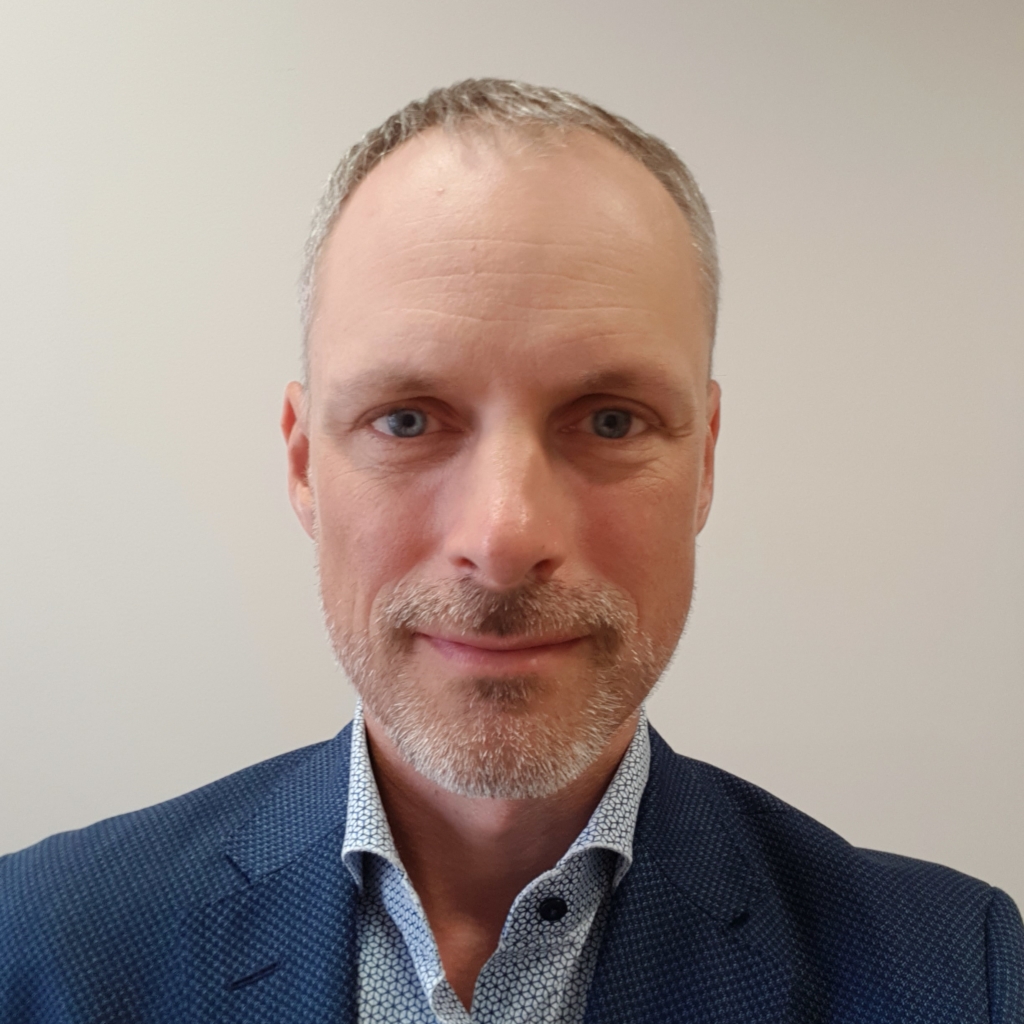 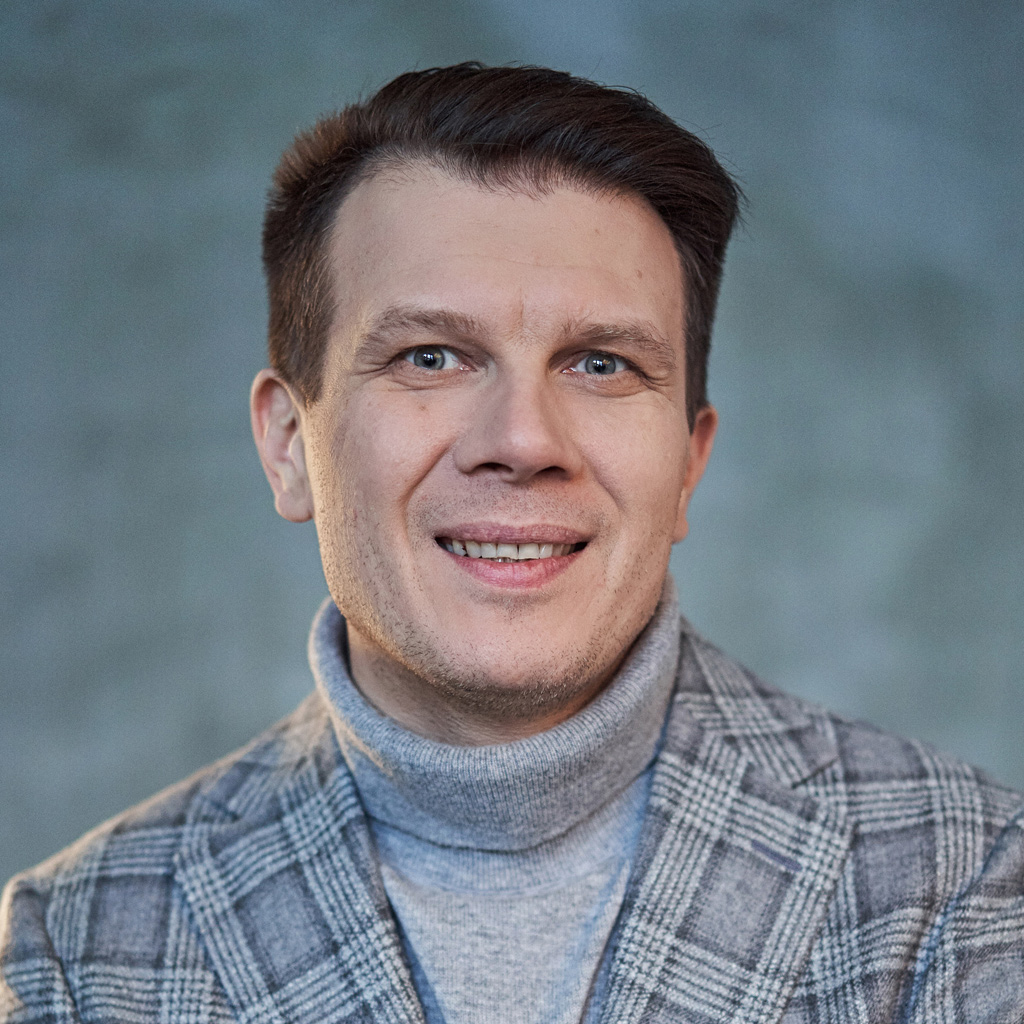 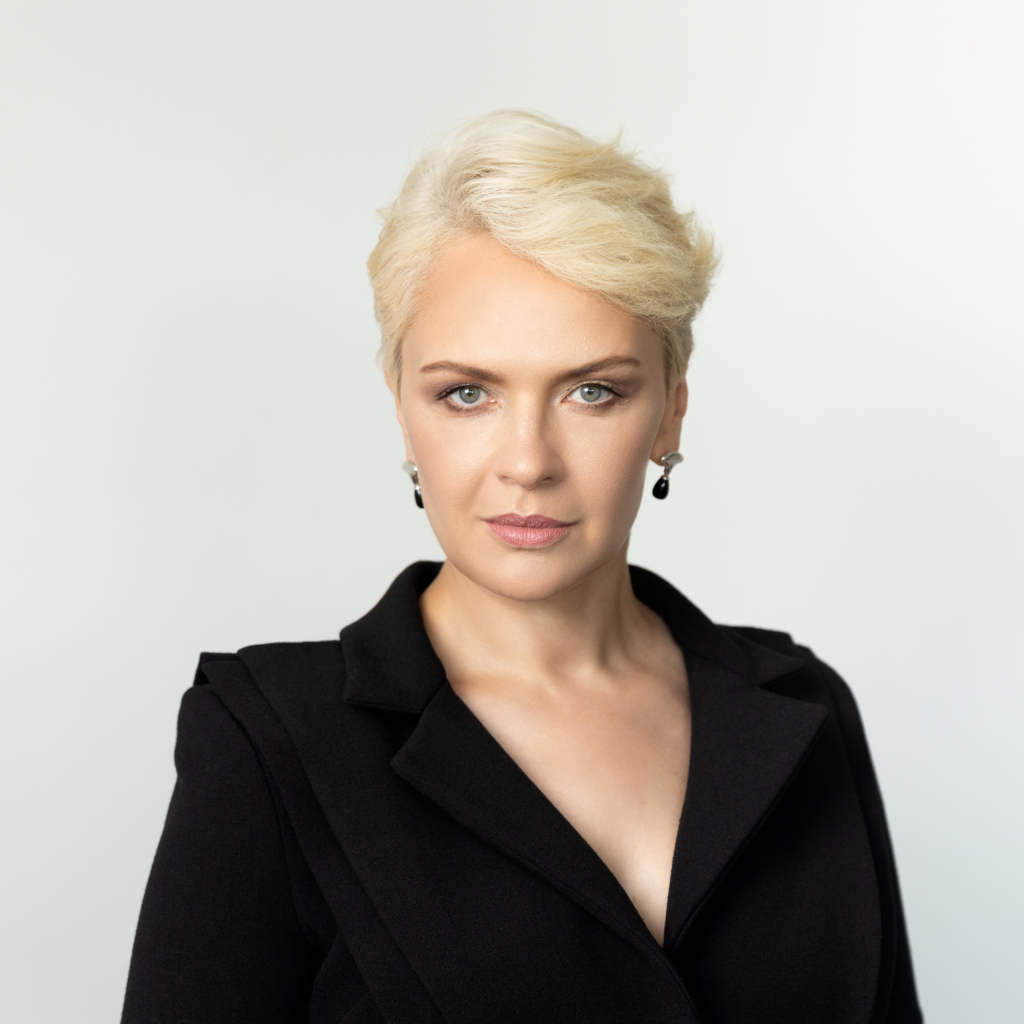